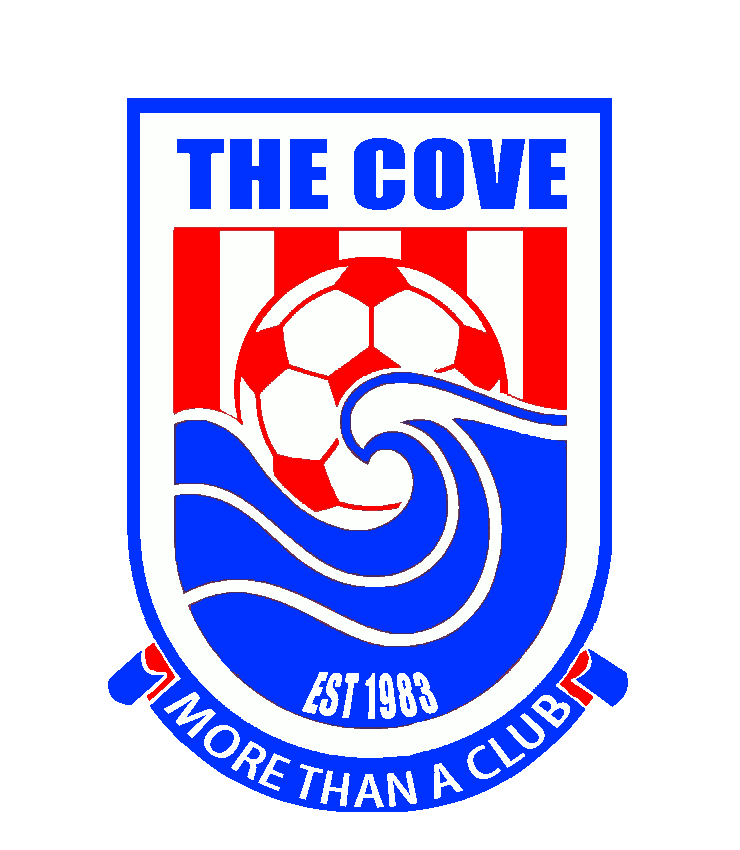 Formerly known as The Cove Soccer Club, the club was established in 1983, based at Club Cove, Hallett Cove in South Australia. The inaugural Chairman and founder was Richard (Dickie) Parker. Dickie was Chairman for over the first 10 years. Dickie passed away in 2014 and in honour of his service and vision we have dedicated the Dickie Parker Memorial Award to his memory. It is given to those who give outstanding service to the club over a number of years – someone who means as much to the club as the club does to them. The Cove FC has won numerous league titles in its 28-year history in the SAASL. With the introduction of junior teams to our playing numbers in 2008, and the senior club were allowed to participate in the then FFSA State League, the clubs recent growth has been enormous, and continues to go from strength to strength. The transition between Amateur and Federation football has been a difficult one for our seniors as the differences between the standards of football have proven to be quite substantial.

Following the appointment of Danny Graystone as Senior Coach in 2010 the Seniors started to progress at a steady rate with the 2011 season bringing the club its longest Federation Cup run in its history knocking out eventual Premier League Champions Enfield City en route. Following the unification of the club in 2011, the club has set out clear short-term goals and objectives to become the most successful club in South Adelaide, more than a club. Our first objective was to appoint a director of football, this saw our then senior assistant coach Terry Eadie move into the role. This was a significant step for the club as for the first time the coaches who coach within the club will be subject to assessment and ongoing training to ensure that the future senior players of the club receive the best youth development on offer. ​ Past Players include Jay Honeysett (his father played in the clubs’ inaugural seasons from 1983) Scott Harrison, ex Manchester United junior Jack Rudge, ex Everton FC junior and past Cove FC club captain Ben McLoughlin. Current players Craig Atkinson, Lachie James and Benjamin Brain all have been with the club over 10 years moving through our mini-roos, juniors and into senior club football. Jake Eadie (son of our first director of football, Terry) has continued the family connection and currently players for one of our senior teams. More recently The Cove FC has grown, we have now proudly expanded to include a senior women’s team who took part in the inaugural Women’s State League. Season 2022 sees them expand further with another senior women’s team, a reserves team to support their WSL team mates.

Complete the below form and we will reply to you at our earliest convenience.

The best soccer club in the south

© 2021 proudly sponsored by So Cloudy